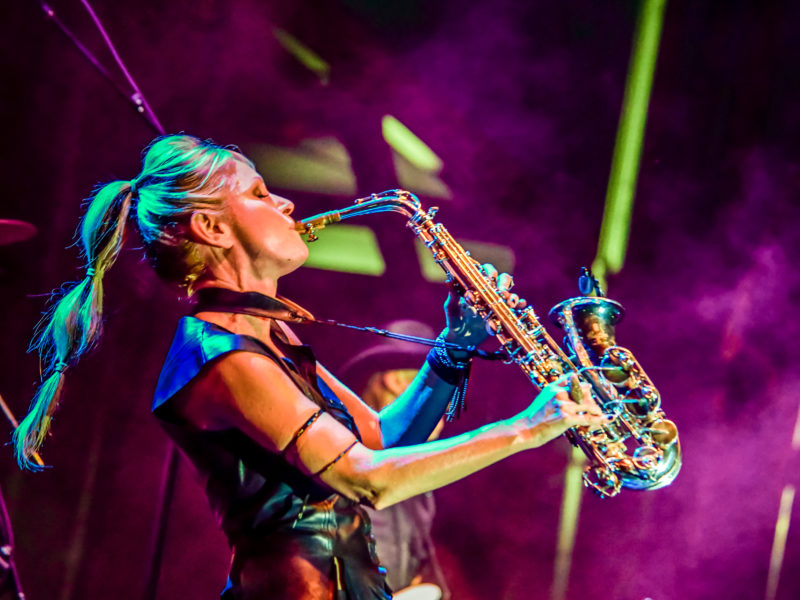 One of the most recognized and sought-after saxophonists/vocalists in the music industry, Mindi Abair has garnered 2 GRAMMY nominations, recorded with some of the biggest names in music, and built a substantial following among jazz and blues audiences with her soaring melodies and powerhouse style.

In addition to her acclaimed body of solo work, Mindi has been the featured saxophonist on American Idol, appeared with Paul Shaffer and the band numerous times on the Late Show with David Letterman, sat in with The Roots on The Tonight Show starring Jimmy Fallon and joined rock legend Aerosmith for the band’s 2012 summer tour.