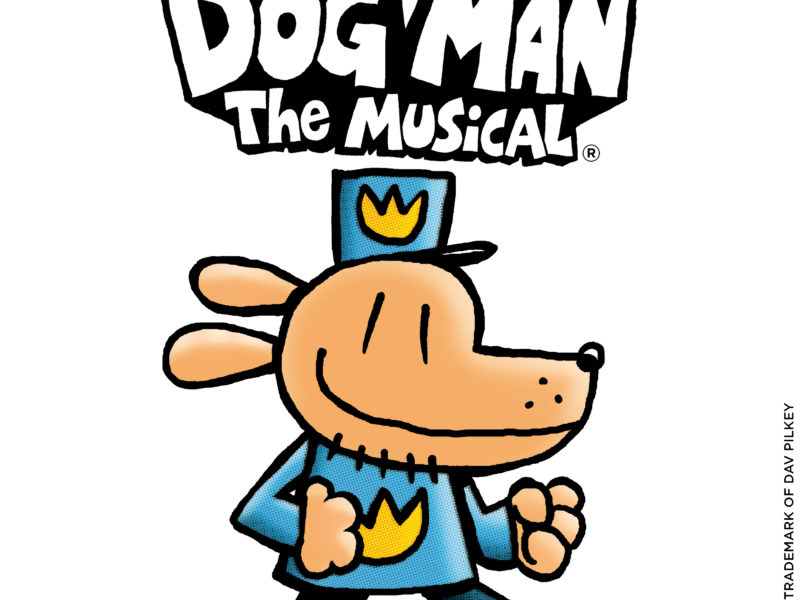 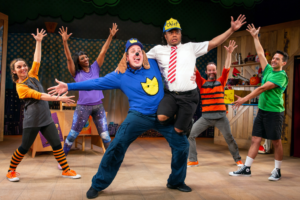 Based on the worldwide bestselling hit series by Dav Pilkey, Dog Man: The Musical is a hilarious and heartwarming new production following the chronicles of Dog Man, who with the head of a dog and the body of a policeman, loves to fight crime and chew on the furniture. But while trying his best to be a good boy, can he save the city from Flippy the cyborg fish and his army of Beasty Buildings? Can he catch Petey, the world’s most evil cat, who has cloned himself to exact revenge on the doggy do-gooder? And will George and Harold finish their show before lunchtime?? Find out in this epic musical adventure featuring the hilarity and heart of beloved characters from Dav Pilkey, the creator of Captain Underpants.