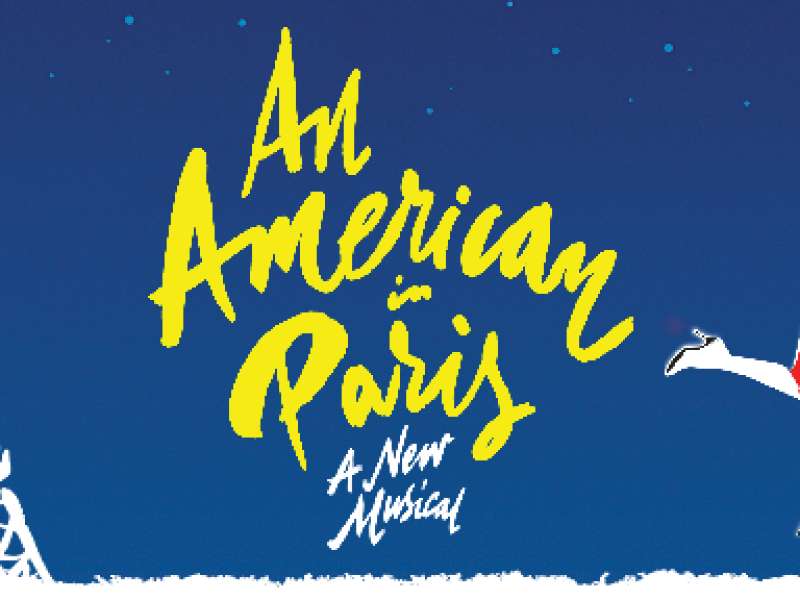 An American in Paris, National Tour

ROMANCE! ADVENTURE! GERSHWIN! WHO COULD ASK FOR ANYTHING MORE?

Inspired by the Academy Award winning film, AN AMERICAN IN PARIS transports the audience to post-war Paris, where romance is in the air and youthful optimism reigns. In this poignant production, Gershwin’s soaring melodies are matched by gravity-defying dance as the world rediscovers the power of love.  Hoping to start a new life, World War II veteran Jerry Mulligan chooses newly liberated Paris to try and make his mark as a painter. Jerry’s life becomes complicated when he meets the mysterious Lise, a young Parisian ballet dancer with a haunting secret who, like Jerry, is yearning for a new beginning.

The winner of four Tony Awards, this exquisite production is filled with music from legendary composers George and Ira Gershwin, featuring the classics “I Got Rhythm,” “Liza,” “’S Wonderful,” “But Not for Me,” and “Stairway to Paradise.” The New York Times proclaimed “Pure Joy…An American In Paris is a TRIUMPH!”