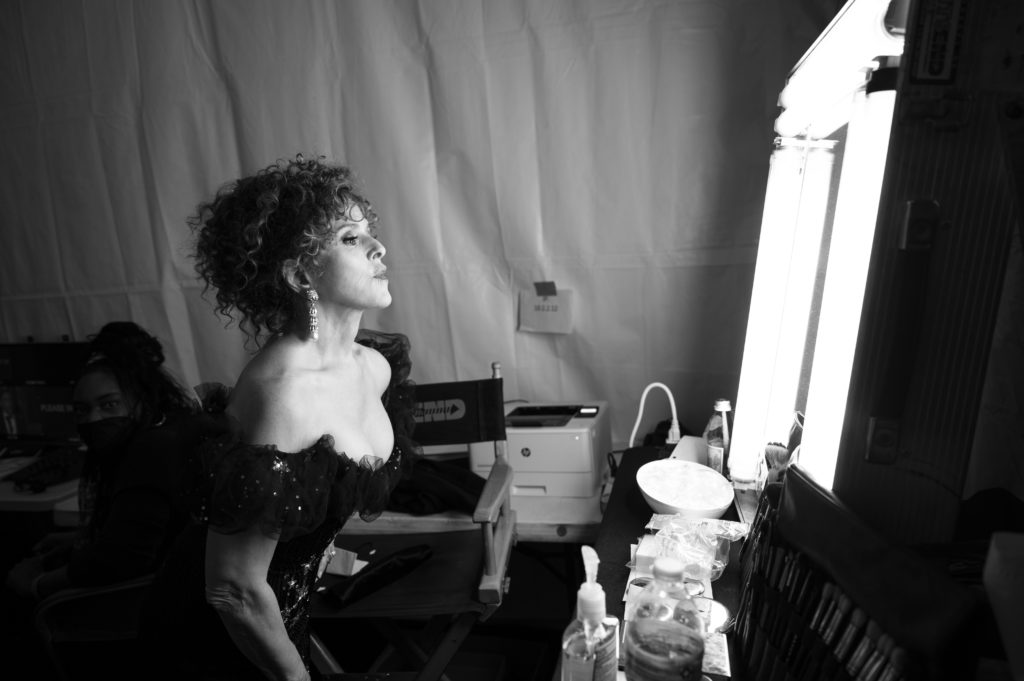 TLV OXFORD, Miss. – University of Mississippi alumna Jenny Anderson, a freelance photographer working in New York City, is returning to her native state to showcase her first solo exhibition, “The In Between: Intimate & Candid Moments of Broadway’s Stars.” (read more)

Broadway photographer goes back to her roots

From an early age, UM alum Jenny Anderson picked up photography like many Broadway actors pick up their makeup before the show time. In “The In Between: Intimate & Candid Moments of Broadway Stars,” debuting at the Ford Center on Jan. 28, Anderson showcases her work that was not much different from her work at the university. (read more)

Exhibit by Broadway Photographer Jenny Anderson on Display in Mississippi

An exhibit of photography from Broadway photographer Jenny Anderson is on display until May in the Gertrude C. Ford Center for the Performing Arts at the University of Mississippi. (read more)