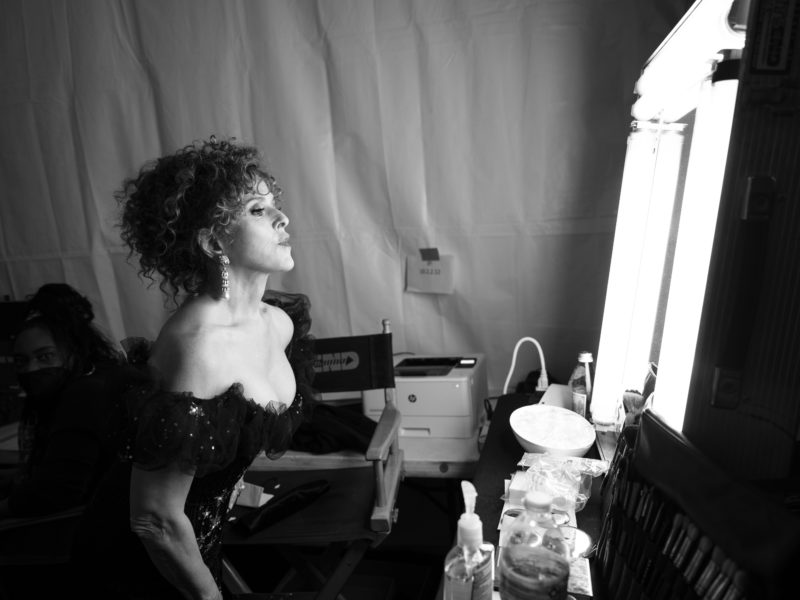 The In Between: Intimate & Candid Moments of Broadway’s Stars – Photo Exhibit

Jenny Anderson is a proud Mississippi native and Ole Miss alum living and working as a freelance photographer in New York City.  For six years she served as the photo editor for Broadway.com and is currently a contributing photographer for Disney Television and Getty Images. Her work covering the Broadway community from rehearsals and show openings to editorial work with some of the stage’s biggest stars has been featured in The New York Times, Vanity Fair, Vogue, InStyle, Wall Street Journal, People and other global publications. For 14 years she has been documenting every aspect of Broadway and is absolutely thrilled to share her first solo exhibition, The In Between: Intimate & Candid Moments of Broadway’s Stars.