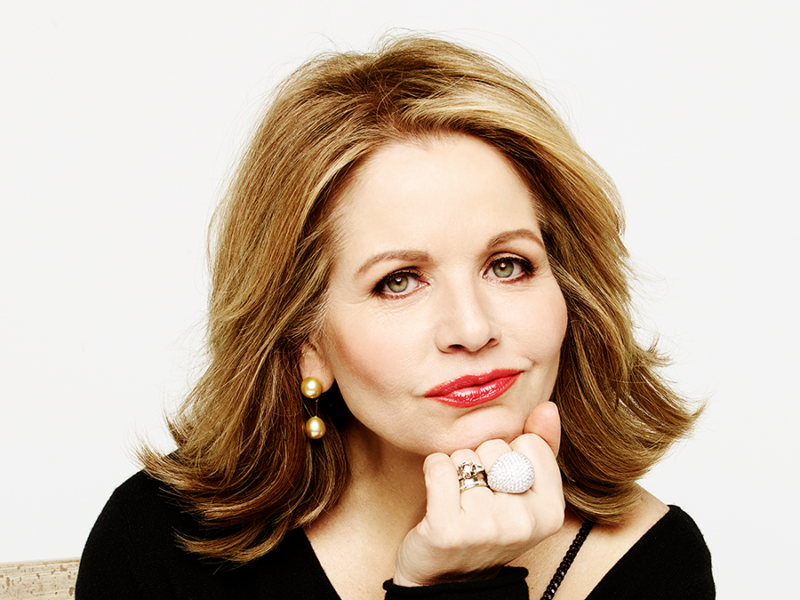 Ms. Fleming’s appearance is sponsored by Nancye B. Starnes.

Renée Fleming is one of the most acclaimed singers of our time, performing in the world’s greatest opera houses and concert halls. Honored with four Grammy® awards and the US National Medal of Arts, Renée has sung for momentous occasions from the Nobel Peace Prize ceremony to the Diamond Jubilee for Queen Elizabeth II at Buckingham Palace. In 2014, she became the first classical artist ever to sing “The Star-Spangled Banner” at the Super Bowl. Renée has starred in and hosted an array of television broadcasts, including The Met: Live in HD and Live from Lincoln Center. Her voice is featured on the soundtracks of Best Picture Oscar winners The Shape of Water and The Lord of the Rings.

Renée’s new album, Voice of Nature: The Anthropocene, will be released by Decca in October. During the pandemic, Renée’s performances on digital platforms have included streamed concerts for the Metropolitan Opera, the Kennedy Center, Lyric Opera of Chicago, and the Baltimore Symphony Orchestra.  In recent years, Renée has become known as a leading advocate for research at the intersection of the arts and health. In 2020, she launched Music and Mind LIVE, a weekly web series exploring the intersection of music and arts with human health and the brain, amassing more than 650,000 views, from 70 countries.

In 2019, Renée starred in the London premiere of The Light in the Piazza, later bringing the acclaimed production to Los Angeles and Chicago. Renée earned a Tony nomination for the 2018 Broadway production of Carousel. Other honors include the Fulbright Lifetime Achievement Medal, Germany’s Cross of the Order of Merit, and France’s Chevalier de la Légion d’Honneur. www.reneefleming.com