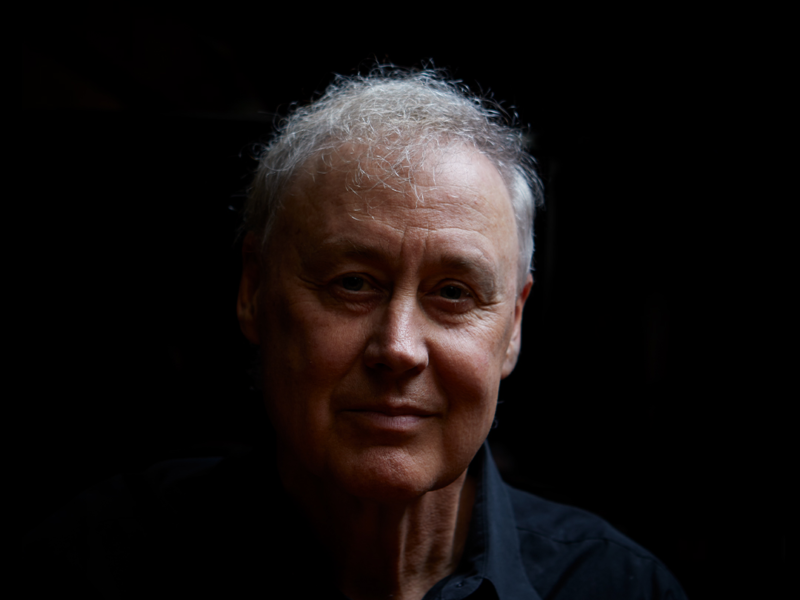 An Evening with Bruce Hornsby

Known, for such hits as “The Way It Is” and “Mandolin Rain”, Grammy-winner, Bruce Hornsby has built one of the most diverse, collaborative and adventurous careers in contemporary music. Drawing from a vast wellspring of American musical traditions, the singer/pianist/composer/bandleader has created a large and accomplished body of work and employed a vast array of stylistic approaches. Throughout this period, Hornsby has maintained the integrity, virtuosity and artistic curiosity that have been hallmarks of his work from the start.

In addition to his work as Bruce Hornsby and the Range, he has collaborated with musicians such as Bob Dylan, Willie Nelson, Don Henley, Brandon Flowers (of the Killers), Elton John, Jerry Garcia, Eric Clapton, Sting and Justin Vernon (of Bon Iver). Hornsby opened for the Grateful Dead in 1987 which lead to him playing with the band in more than 100 shows in the early 1990’s.