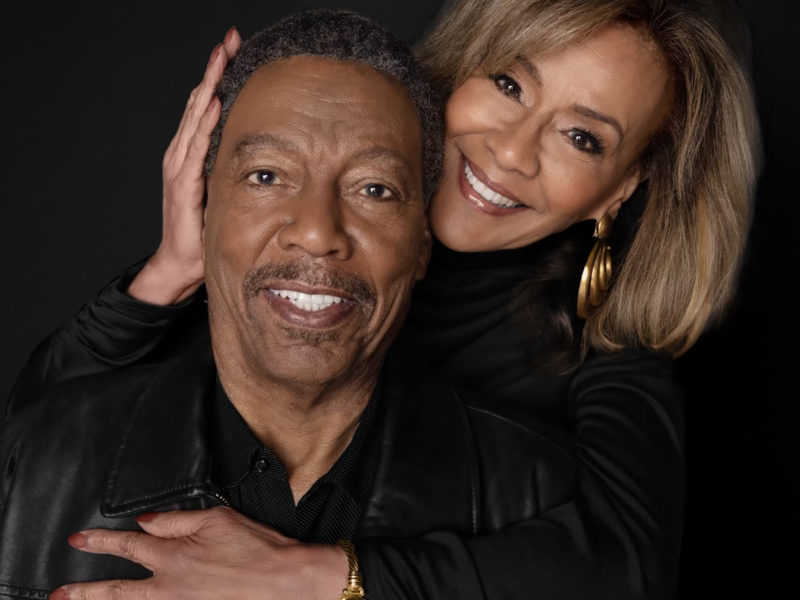 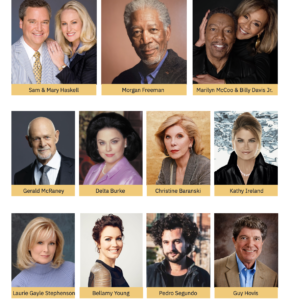 The STARS have aligned to celebrate the 20th Anniversary of the Gertrude C. Ford Center for the Performing Arts!

The Gala evening will honor Sam and Mary Haskell with the prestigious Concerto Award, presented by the Ford Center, for their extraordinary patronage of the Center and the Arts. Sam and Mary have invited special friends from all over the country to join in this 20th Anniversary celebration! It will be a thrilling evening hosted by Oscar winner Morgan Freeman and starring Gala Headliners, eight-time Grammy Award winners Marilyn McCoo and Billy Davis, Jr. featuring selections from their newest album Blackbird, Lennon- McCartney Icons, as well as greatest hits from The Fifth Dimension!

You will not want to miss this truly spectacular evening!